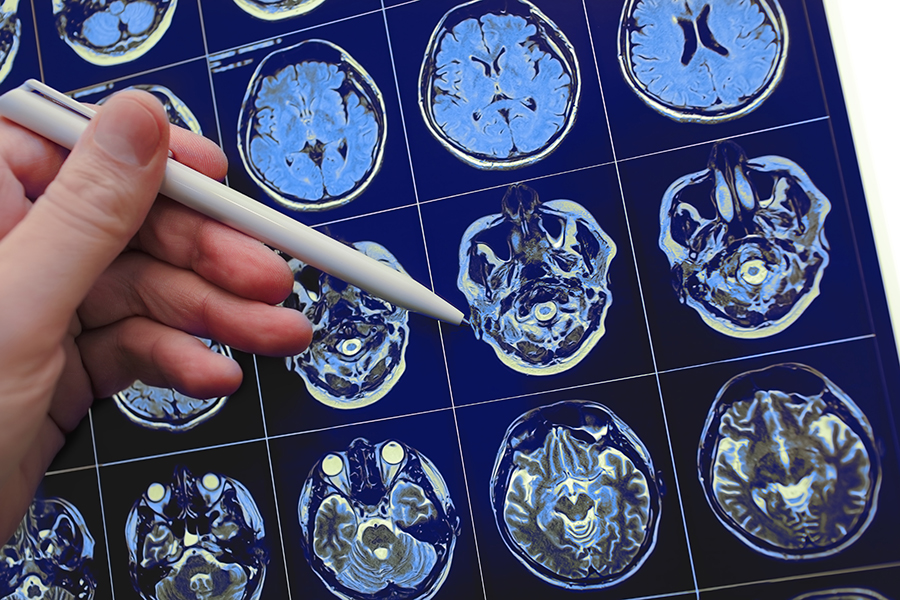 The European EPI-CT study has confirmed there is a linear dose–response relationship between radiation exposure during computed tomography (CT) imaging and the risk of malignant brain tumours, in children and young adults.

The study was reported in The Lancet Oncology by Michael Hauptmann (Brandenburg Medical School, Neuruppin, Germany) and co-authors who say their research emphasizes the need for “careful justification of paediatric CTs and use of doses as low as reasonably possible”.

The team collated data from 658,752 individuals who underwent at least one CT examination before the age of 22 years between 1977 and 2014; these people had no prior diagnosis of cancer or a benign brain tumour, and were alive for at least 5 years after imaging.

The investigators used a “complex dose reconstruction approach” to estimate each participant’s absorbed radiation dose to 33 organs including the brain.

Follow-up of the cohort began 5 years after their first CT examination and lasted for a median 5.6 years and a total of 4,536,716 person–years. During this time 165 brain cancers were diagnosed, the majority (73%) of which were gliomas, the team reports.

Patients who developed brain cancer had an average cumulative brain dose of 76.0 mGy, when lagged by 5 years, compared with 47.4 mgGy in the full cohort.

“Results were robust when the start of follow-up was delayed beyond 5 years and when participants with possibly previously unreported cancers were excluded”, write Hauptmann and co-authors.

Thus, “for every 10 000 people who received a single head CT examination, approximately one person is expected to develop brain cancer attributable to radiation exposure in the period 5–15 years following the CT examination”, the investigators say.

They add that prespecified analyses found that the ERR of brain cancer per 100 mGy of CT radiation exposure did not significantly differ by age at exposure or the attained age of the participants, or between girls and boys.

“EPI-CT provides a novel and unique contribution to the evidence on cancer risks from low doses of radiation to which large numbers of the global population are exposed,” conclude Hauptmann et al.

“As follow-up is updated, the study will continue to provide unique and tangible evidence for radiation protection in the context of medical radiation exposure.”