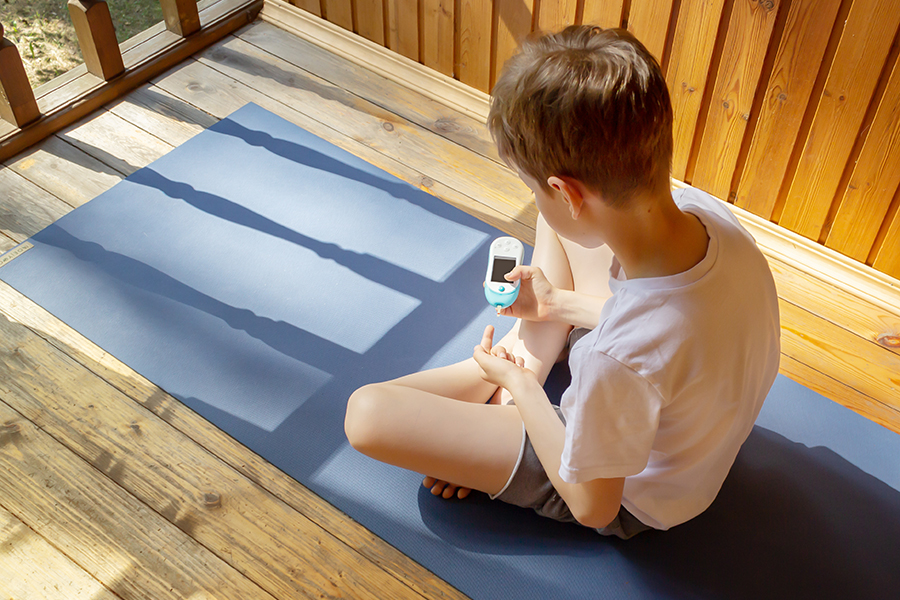 A modelling study suggests global underdiagnosis of type 1 diabetes in children and adolescents, especially in low- and middle-income countries.

The findings suggest “that the total incidence of global type 1 diabetes in this age group is larger than previously estimated”, write Zachary Ward (Harvard TH Chan School of Public Health, Boston, Massachusetts, USA) and co-researchers in The Lancet Diabetes & Endocrinology.

And they add that “our finding that 56% of children and adolescents with type 1 diabetes are diagnosed is similar to IDF estimates of adult diabetes underdiagnosis, which estimate that globally, nearly one in two adults living with diabetes are unaware of their status.”

With this model, the researchers estimated that 355,900 new cases of type 1 diabetes occurred globally among children and adolescents aged 0–19 years in 2021, but just 56% of these were diagnosed.

The model also predicted an increase in the diagnosis rate, so that 72% of the 476,700 cases predicted in 2050 would be diagnosed. The team reports that the fastest projected increases are in Europe, but the largest numbers of new cases will be in Africa, expected to account for 51% of new cases per year by 2050, followed by Asia with 28%.

However, Africa also contributed a large proportion of undiagnosed cases, particularly in West Africa, where the model estimated that diagnosed cases accounted for only about 25% of the total number in 2021. By contrast, more than 95% of cases in Australia and New Zealand, western and northern Europe, and North America were diagnosed.

The study authors point to research showing that even in countries such as the USA, about a quarter of children with type 1 diabetes are first misdiagnosed with a different condition, while in parts of Africa the majority of healthcare professionals are not familiar with the symptoms of diabetic ketoacidosis.

“Indeed, children presenting with diabetic coma in sub-Saharan Africa are likely to be treated for more common diseases such as cerebral malaria or meningitis”, say Ward and team.

“It has therefore long been suspected that many children in such settings die before being identified as having type 1 diabetes.”

In particular, they query “to what extent the undiagnosed incident cases in the simulation model are accounted for by individuals in the pre-clinical stages of diabetes who would become diagnosed cases once symptoms and signs of the condition appear later in time.”

Nevertheless, they describe the study as “a call to action, providing important data to support ongoing advocacy efforts for equitable access to life-saving treatment with insulin and diabetes-related health care to all people diagnosed with type 1 diabetes, wherever they live.”